Official communiqué of the Priestly Fraternity of St. Peter following the publication of the Motu Proprio Traditionis Custodes

The Priestly Fraternity of St. Peter, whose goal is the sanctification of priests through the faithful observance of the liturgical traditions prior to the reform implemented after the Second Vatican Council (cf. Constitutions n. 8), has received Pope Francis’ Motu Proprio Traditionis Custodes with surprise.

Founded and canonically approved according to the Motu Proprio Ecclesia Dei Adflicta of Pope St. John Paul II of July 2, 1988, the Priestly Fraternity of St. Peter has always professed its adherence to the entire Magisterium of the Church and its fidelity to the Roman Pontiff and the successors of the Apostles, exercising its ministry under the responsibility of the diocesan bishops. Referring in its Constitutions to the teachings of the Second Vatican Council, the Fraternity has always sought to be in accord with what Pope Emeritus Benedict XVI called in 2005: “the hermeneutic of reform in the continuity of the Church” (Address to the Roman Curia, December 22, 2005).

Today, therefore, the Fraternity of St. Peter is deeply saddened by the reasons given for limiting the use of the Missal of Pope St. John XXIII, which is at the center of its charism. The Fraternity in no way recognizes itself in the criticisms made. It is surprising that no mention is made of the many fruits visible in the apostolates attached to the missal of St. John XXIII and the joy of the faithful in being able to benefit from this liturgical form. Many people have discovered or returned to the Faith thanks to this liturgy. How can we fail to notice, moreover, that the communities of the faithful attached to it are often young and flourishing, and that many Christian households, priests or religious vocations have come from it?

In the current context, we wish to reaffirm our unwavering fidelity to the successor of Peter on the one hand, and on the other, our desire to remain faithful to our Constitutions and charism, continuing to serve the faithful as we have done since our foundation. We hope to be able to count on the understanding of the bishops, whose authority we have always respected, and with whom we have always collaborated loyally.

Confident in the intercession of Our Lady and our Patron, Saint Peter, we hope to live this trial in faith and fidelity. 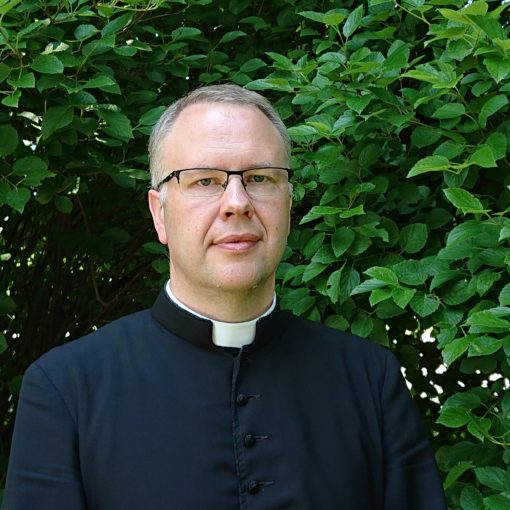 Monday, July 9, 2018, Our Lady of Guadalupe Seminary, Denton, Nebraska, USA The General Chapter of the Priestly Fraternity of St. Peter […]

The Superior General has nominated the following with the approval of his General Council: – Fr. Benoît Paul-Joseph as District Superior of […] 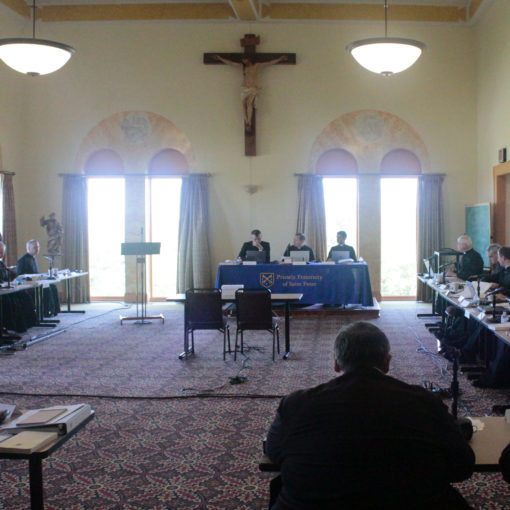 Thursday, July 12, 2018, Our Lady of Guadalupe Seminary, Denton, Nebraska, USA The General Chapter of the Priestly Fraternity of St. Peter […]